Dr. Collin Talhelm is a Texas native, he received a bachelors degree in University Scholars from Baylor College then obtained a post-baccalaureate in biomedical sciences from University of Texas-Dallas. He attended Texas A&M Health Science Center in College Station for medical school and graduated May 2018. Dr. Talhelm is excited to begin his residency in Victoria due to the amount of breadth of conditions and patients that the residents encounter while being located in Victoria. After the completion of residency Dr. Talhelm plans to stay in Texas due to the fact that he loves the state of Texas and also the people but, more importantly this is where his family lives. 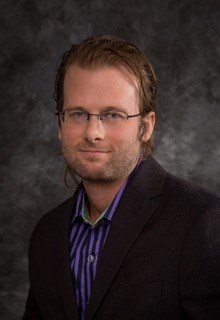 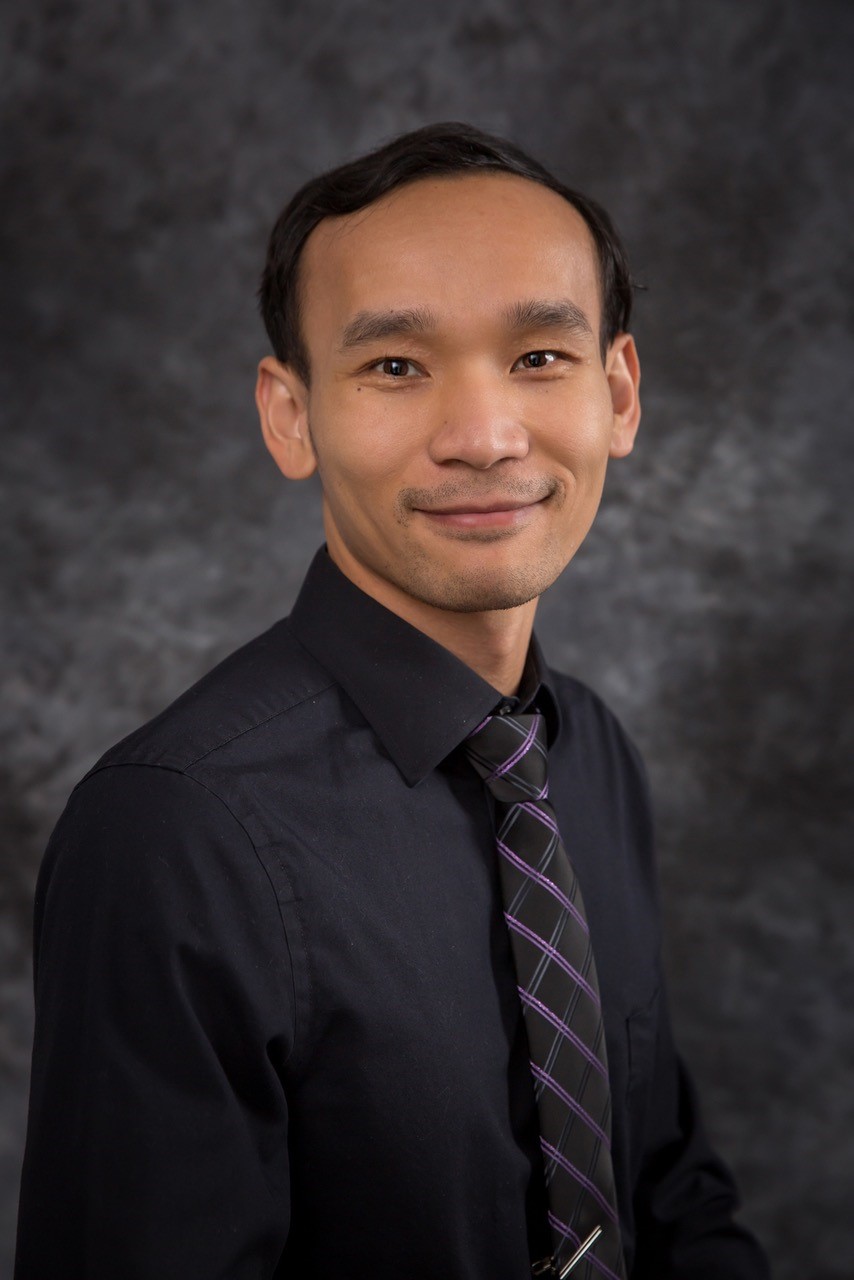 Dr. Hoang Bui was born in Vietnam and grew up in Houston, Texas. Dr. Bui received not only his Bachelor of Science degree in biology, he also received his Masters of Science in Biology from the University of Texas at San Antonio. Dr. Bui continued his education by obtaining his medical degree from Ross University. Dr. Bui is excited to be a part of an unopposed residency program where he will have more opportunities to sharpen his skills and also practice in a small community 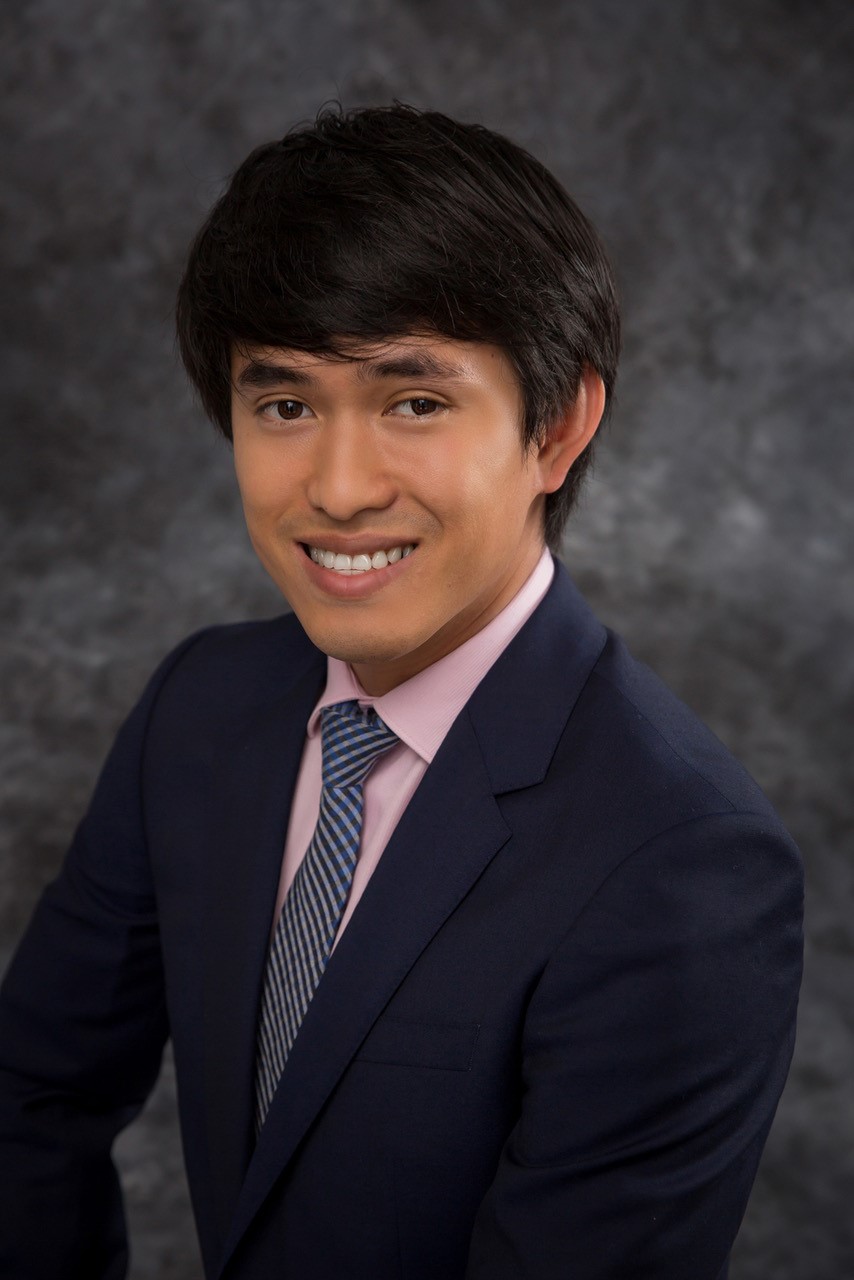 Dr. Jullian Nguyen was born in Vietnam and grew up with his family in San Jose, California. Dr. Nguyen received his bachelor’s degree in sciences, neurobiology, physiology, and behavior from University of California-Davis. Dr. Nguyen went on to complete his medical degree from Ross University in March 2014. When Dr. Nguyen isn’t taking care of patients he enjoys playing fantasy football, watching documentaries, and listening to NPR. Dr. Nguyen is excited about being located in Victoria because of the small town feel and the opportunity for recreational activities.

Dr. Liem Tran was born in Vietnam and grew up with his family in San Jose, California. Dr. Tran competed his undergraduate studies at University of California-Berkeley and obtain not only his Masters in Science but also his Medical Degree from Georgetown University SOM. Dr. Tran is excited about the community he will be working with that will allow from a broad spectrum of training and also the opportunity for personal and professional development.

Dr. Lora Ryzhkova is pleased to be a new physician at the DeTar. Dr. Ryzhkova grew up in Oklahoma. Dr. Ryzhkova obtained her medical degree from the University Of Oklahoma COM and also has a Bachelor’s Degree in Biology. Dr. Ryzhkova is excited to be part of the residency program due to the rapid expansion and how she is able to contribute her knowledge and skills. “I look forward to serving the medical needs of both Victoria and the surrounding communities.” 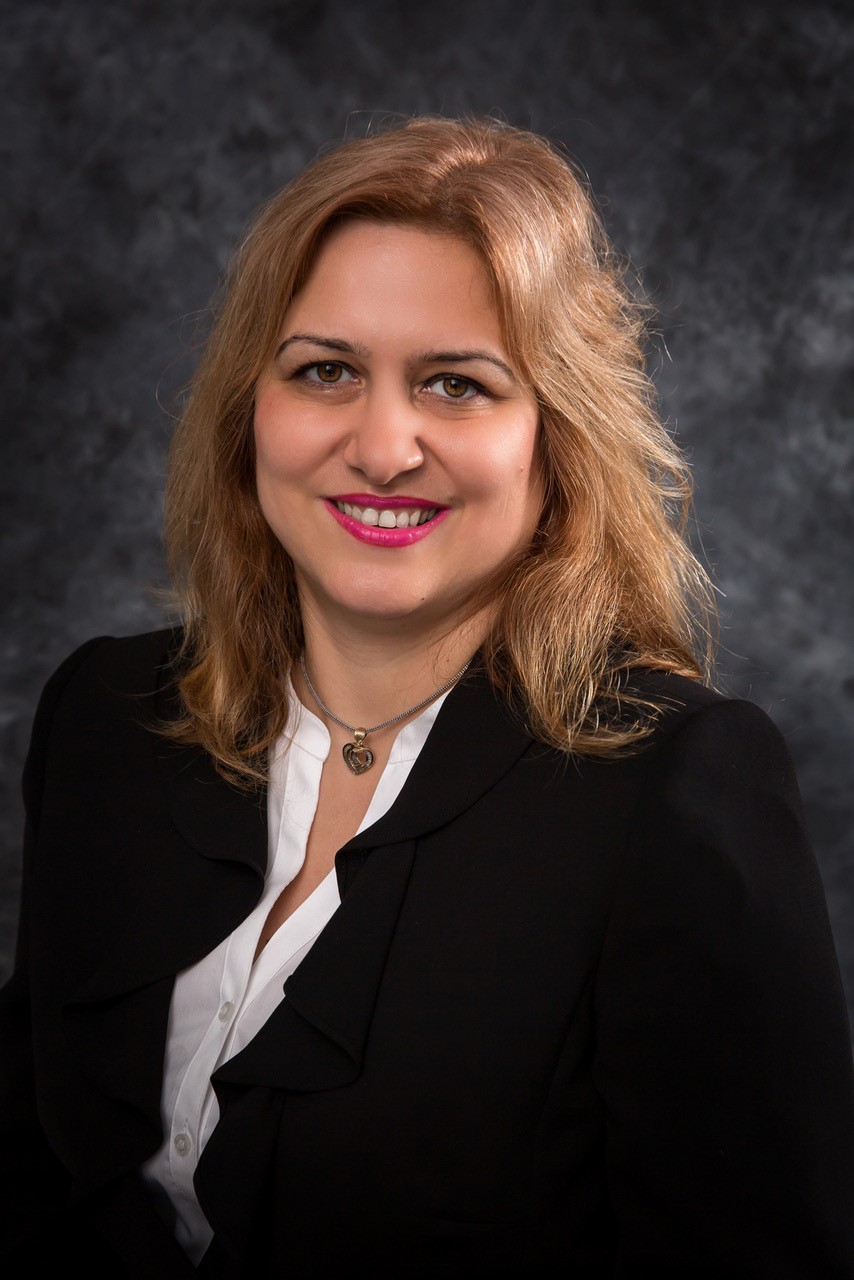 Dr. Parinaz Neshati was born and raised in Iran before moving to Houston, Texas six years ago. Dr. Neshati obtained her medical degree from Islamic Azad University, Tabriz Branch Faculty of Medicine. Dr. Neshati knew she wanted to become a physician since her father was a pediatrician and she would join him at his clinic and observed the way he would treat and care for his patients. “After these years, I definitely can say, this is a city of peace and kindness. Victorians are so nice and friendly. We can reach out to every corner of this beautiful city within a few minutes”.